Hear from our current apprenitces

We asked some of our current apprentices why they wanted to become an apprentice and what are the benefits of being in an apprenticeship programme. Here's what they had to say: 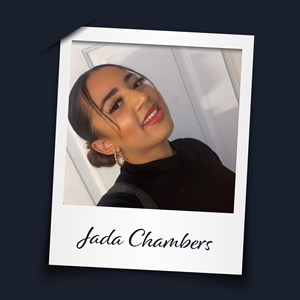 I started off at University and I enjoyed learning, but I wanted to be hands on and study at the same time. I liked the fact I could earn and learn more skills from going out with other people in my team to widen my knowledge.

This apprenticeship has been a very good opportunity to help me understand more within surveying as well as other areas of the company. I have been able to network and get to know others as well as helping out where I can. The education side of the apprenticeship has also been a benefit as I can apply what I am leaning in my work life into my studies. I think this apprenticeship programme will help others in the future to develop their skills and be able to apply them in their work. There is a lot of opportunities that can be offered as well as numerous amounts of support. 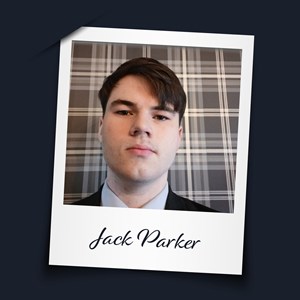 I wanted to become an apprentice because I always found I learned better while doing then having it explained to me in a classroom, so I decide this was a better route than university for me.

For me I was assessed on my skills rather than previous education and as such was able to do a L7 qualification in Artificial Intelligence straight after sixth-form rather than doing a bachelor’s degree first. I have also learned a lot about how data engineering is used in the real world and have been able to learn new practical skills like how to use Business Intelligence. The apprenticeship program has already greatly supported my development when I was a L4 apprentice my plan was to do the L7 program after I finished the course, I never expected that within the first month I would achieve my goal. After the program is finished, I wish to be able to continue working for Hyde as a Data Engineer with my current team and plan ahead from there. 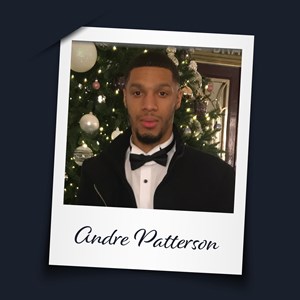 I enjoy the idea of studying and gaining experience at the same time. I believe you should never stop challenging yourself and getting a qualification is a bonus.

Five months in and I have already learnt so much, shadowing many people in the business along with being given responsibilities that has put me in a position of trust and pressure, two things I enjoy having. I hope I can continue supporting the company while gaining many more opportunities and qualifications at the same time.